Gabel Eiben is an actor and theater maker from Jefferson, Pennsylvania. From country-boy beginnings, he made his way to New York City training with SITI Company in Suzuki and Viewpoints and later joining Nature Theater of Oklahoma (an ongoing collaboration) to tour the world in Life and Times Episodes 1-4, 6-9 as well as Poetics: A Ballet Brut and No Dice. He left New York behind in 2013 to find brighter futures in Brussels where he started collaborating with dancer and choreographer Tale Dolven on a trilogy of works situated in between dance and theater: You’re welcome, That catastrophe is a fire, and Assembly. In addition, he has worked with Jérôme Bel, Anne Thuot, Robert Saenz de Viteri and playwright Rachel Bonds. He taught the theater workshop at PARTS (2015-2017). He was also a 2015 member of the Creative Exchange Lab through the Portland Institute for Contemporary Art and shares an Obie Award Special Citation with Nature Theater of Oklahoma for his work in Life and Times: Episodes 1-4.

Gabel joined fieldworks in 2018. He has been performing in unannounced, unwritten conversation, gone here (yet) to come and carry on, for the latter he also writes text material. 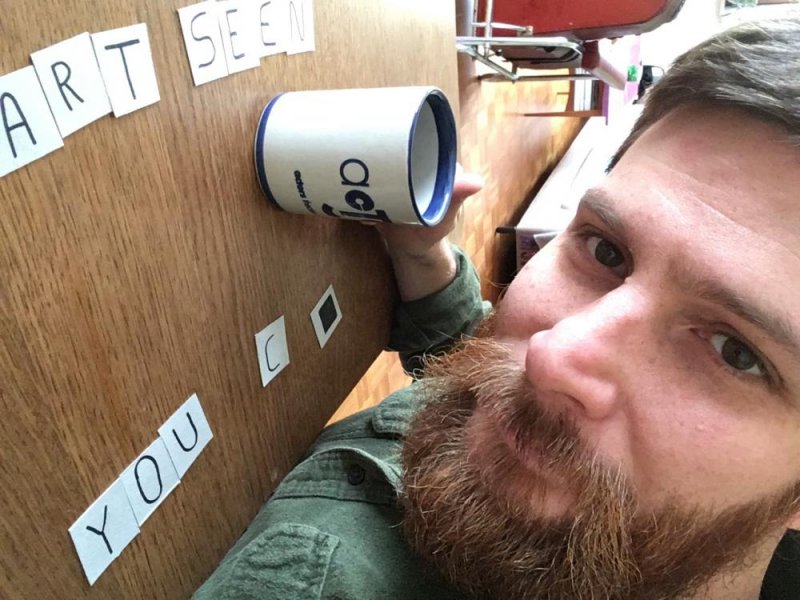