With Conversation #2 Heine Avdal and Yukiko Shinozaki open up the creative process of their current project distant voices for the second time. After they gave a first insight into this process in February 2014 at PACT Zollverein Essen, starting out from a foyer-setting in Conversation #1, they now share their thoughts with the public again, investigating the effects of spatial organization on the body and its perception by playing with a modular, transformable structure of moveable objects.

Conversation #2 is the result of a four days’ workshop with participants from Szczecin, which gradually transposed the interplay between objects and bodies, between architecture and movement from the intimate to the public level, from Trafo to the streets of Szczecin - and back. After the presentations on 3rd and 4th of July explored the urban landscape, the performance now returns to Trafo to survey the spatial specificity of this ‘white cube’. 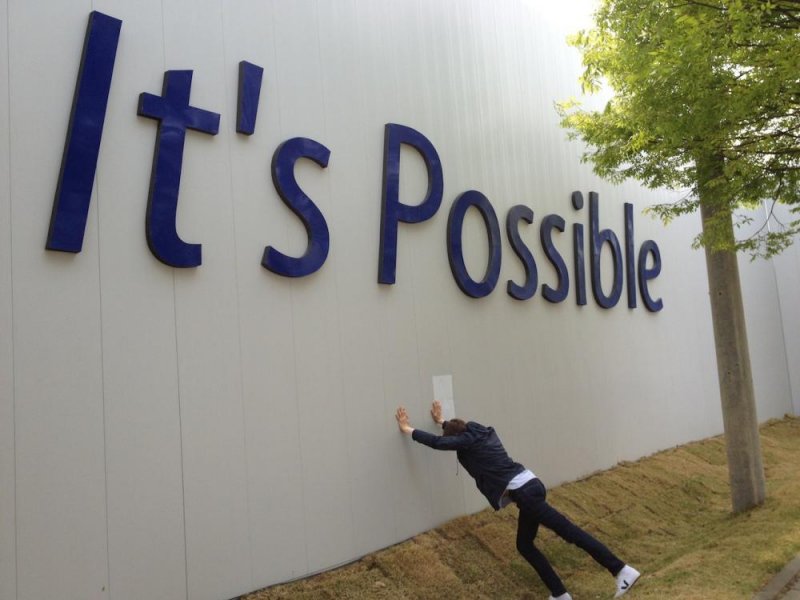