Heine Avdal (Norway) has been active in the fields of contemporary dance, performance, video and visual arts. After studying at the Oslo National College of the Arts (1991-94) and PARTS 1995-96 (Brussels), he worked as a performer for various companies. He also collaborated with Mette Edvardsen, Liv Hanne Haugen, and Lawrence Malstaf on the performance installation “Sauna in Exile” (2005 - 2006),  and choreographed “horizontal plane“ (2010) for the Norwegian National Contemporary Dance Company Carte Blanche. Since 2000, Heine Avdal created and produced more than 20 different performing arts projects, most often in collaboration with Yukiko Shinozaki.

In recent projects, Heine Avdal’s focus has been on the distribution of space. He questions how spatial conventions affect the way we experience and move through private/public spaces. Considering people’s preconceptions of spatial conventions and through slight shifts, or manipulations he searches for unexpected intersections between different components of a space. In this context, Avdal also questions how technology is being used or, can be used in acquiring new meanings and perceptions on the human body and on our daily surroundings. He investigates the blurred distinction between what is artificial and what is organic. 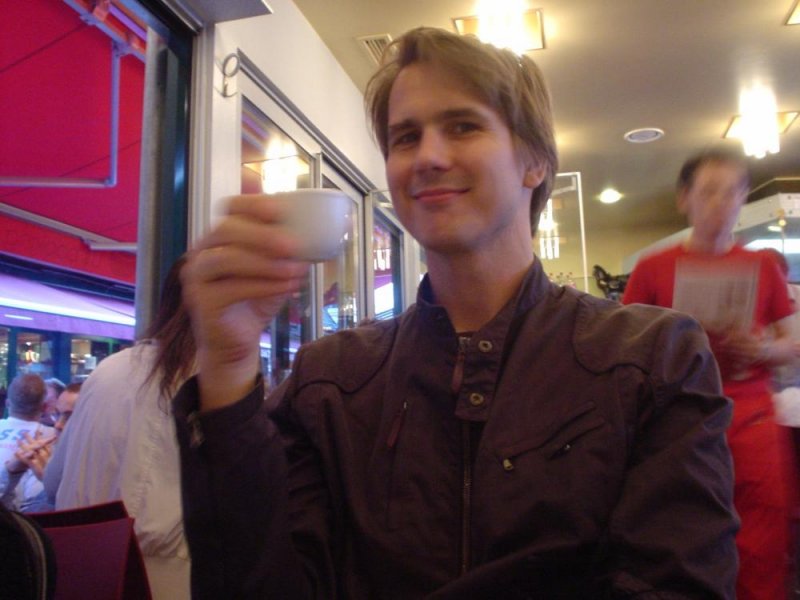